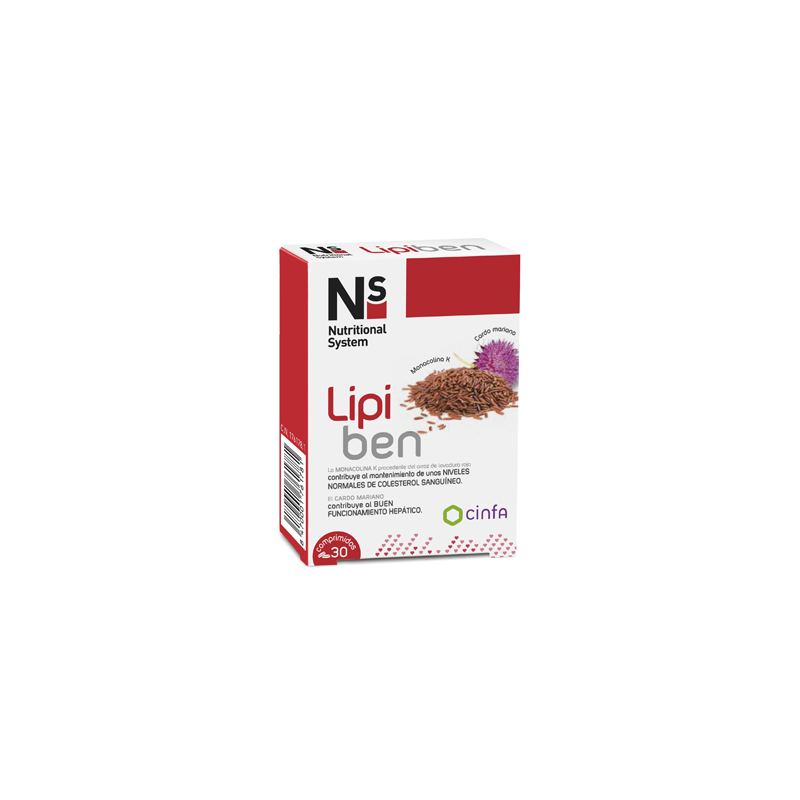 No reward points for this product.

Cardiovascular problems are the leading cause of serious illness in developed countries.

Unhealthy eating high in saturated fats, as well as lack of physical exercise are the main risk factors when predisposing a person to develop hypercholesterolemia. High cholesterol levels affect half the population.

It is a pathology that can be prevented before medicating.

+Monacolin K is obtained from red rice yeast is indicated to treat cholesterol by inhibiting its hepatic formation.

+Marian thistle is a plant whose majority component, silymarin, has a hepatoprotective effect post to the action of hepatotoxic substances such as alcohol, some drugs such as statins and food-toxic otros.

+With Cholesterol levels below 240MG/DL.

s other products in the same category: